The key entity in MusiQuE’s structure
The MusiQuE Board is responsible for all decision-making and commissioning of actions in relation to the operations of MusiQuE. Its composition, roles and responsibilities have a critical bearing on the effective and appropriate functioning of MusiQuE. An overview of the Board’s role and responsibilities can be found in the Internal regulations document.
The Board consists of experts appointed by MusiQuE on the basis of proposals by its partner organisations: 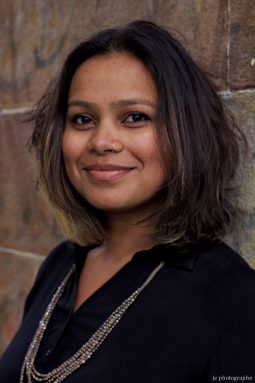 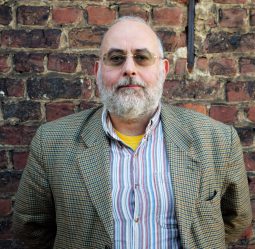 Momchil Georgiev, Bulgarian Association of Employers in Culture – BAROK
Board member
(May 2020 – May 2023 – second term) 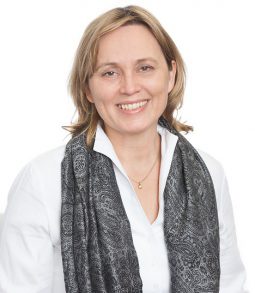 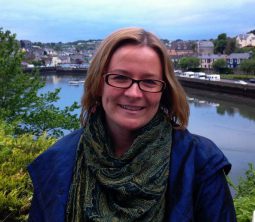 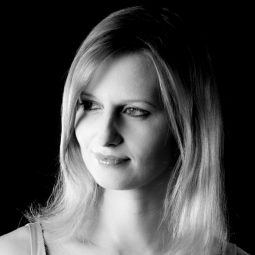 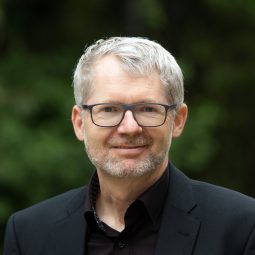 Summary of the Spring 2022 MusiQuE Board meeting

On 11th, 24th-25th March, the MusiQuE Board held its Spring meeting online. Board members discussed a diverse range of matters related to the organisation.

Listed on the European Quality Assurance Register since 2015